(The conference will take place on Zoom.us)

unfortunately the instructions from public authorities led us in cancelling the Conference; the cause is the prevention of coronavirus infection. A pity if we think of the over 70 speakers involved.
We prefigure two things: a postponement of the Conference to 23-24 October 2020 and a refinement of the knowledge that we should have brought. This can be achieved either by inserting more themes into the programme (e.g. forest fire prevention), or by arriving at the October Conference with a written text already examined and ready for publication.

Thanks for your commitment, 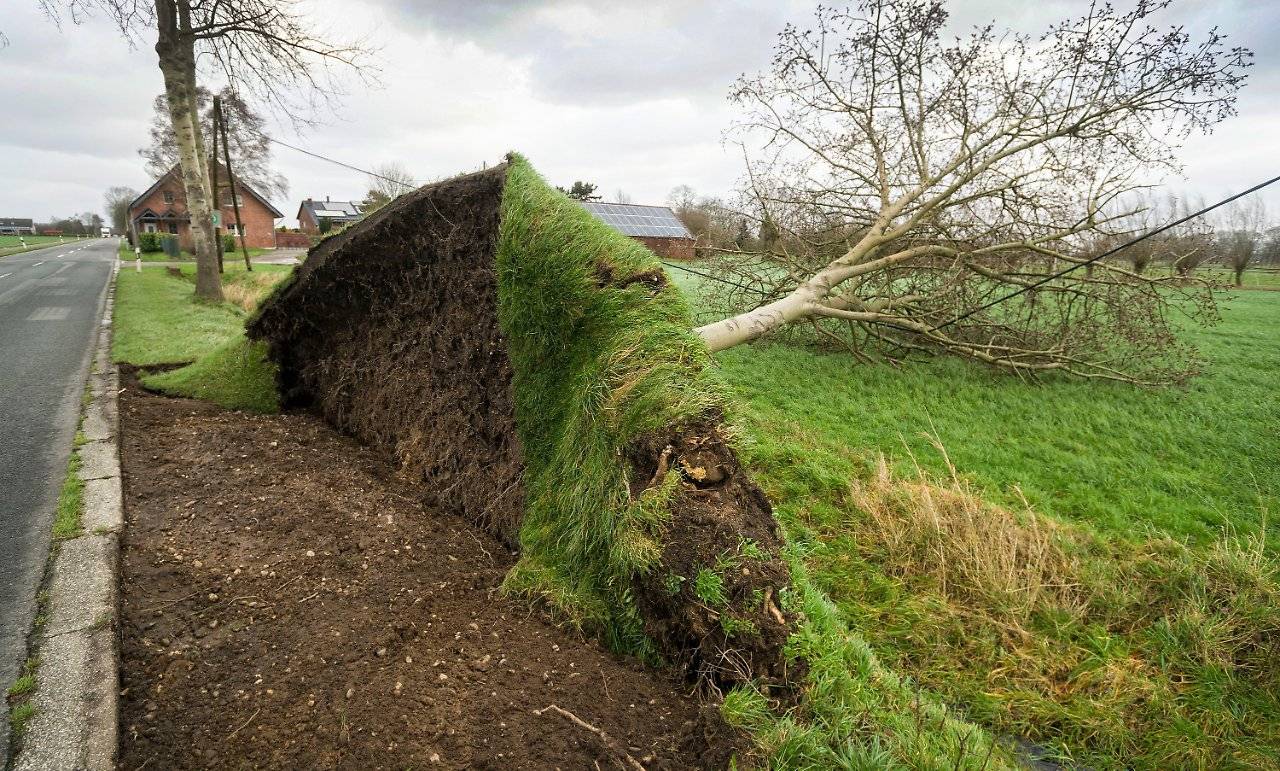 The XV conference on fragile rural areas will try to touch ‘air’. Air is one of the fundamental components of the environment. With fire, the soil and water make up the material basis of existence. This configuration pertains to ancient Greek philosophy, nonetheless it has been put forward by Osvaldo Pieroni, one of the first Italian environmental sociologists, using such configuration as title of his book (2002). During community of practices "Fragile Areas" past events the fire as embodiment of energy was at the core of the second conference (2007), the soil was the main topic in 2013 and the water the following year. Air component that is proposed for the 2020 conference, will complete the picture. The reasons beyond the choice of this topic have three roots: first, air pollution that is probably more spread in semi-rural areas, where heavy industries and facilities have been installed. Second, climate crisis: it urgently requires changes in agriculture and forestry, activities that are already under threat. Finally, wind has a multiple meaning: in many rural areas wind is an energy source, a tourist and recreational resource (e.g. paragliding), badly distributed among people.

Scholars in social sciences and humanities as well as practitioners can contribute to interpret new atmospheric phenomena in three ways: 1) highlighting the symbolic e perceptive dimensions of wind, air and smoke (for example, the monitoring system on air quality is understated in rural areas). 2) looking for associated initiatives for preventing climate change and air pollution impacts in rural areas (for example, pacts for defending coasts or forests). 3) studying and animating small rural communities to develop more equal and sustainable economies of wind (for example windfarm shareholding).

Cases of emblematic wind initiatives in Europe and beyond are welcomed. The abstract (up to 500 words) in English must be sent by December 31, 2019 to giorgio.osti@dispes.units.it and areefragili.rovigo@gmail.com. The call is open to scholars, artists, administrators, public officials, grassroots operators, peasants, ecologists, social and for-profit entrepreneurs. To the authors of the accepted abstract by the scientific committee, we will offer on March 20 dinner and the buffet on March 21. Travel and accommodation expenses can not be refunded. Acceptance of the abstract will be communicated by January 31, 2019.